Sebastian Tomczak, a musician based in Australia, was hit with five copyright claims after he uploaded a white noise recording to YouTube. The 10 hour long video consisting of continuous, indistinct electronic hissing, often used as a method of sleep therapy, was identified by YouTube’s algorithm as a close match to existing content on the site. The automated content ID system which scans uploaded videos against a database of files submitted to the platform, made multiple claims on behalf of content creators – who then opted to keep the video live – and automatically reaped the rewards of any revenue from the advertising associated with it. The algorithm designed to catch people copying music without permission, has actually aided an industry of monetising on another’s creation.

Copyright ownership requires 3 things – qualification as a “work”, a tangible medium of expression and originality. Whilst the fuzzy, static sound associated with a loss of signal on a television cannot be said to possess uniqueness, nor a particular standard of quality, it could be capable of satisfying the low threshold associated with this intellectual property right. So, while it seems strange to claim ownership over a bunch of frequencies, it is likely that each of the claimant’s recordings do benefit from copyright protection.

However, a valid copyright infringement claim requires copying of a substantial part. This means that even if Sebastian’s video has an identical audio fingerprint, unless it could be proven that his was not an independent work, none of the five claimants have a chance at defending their position in court. If true that Sebastian used open source software to create the sound himself and no copying actually took place – YouTube’s algorithm unjustly deprived him of his revenue – simultaneously creating a way to monetise on another person’s work, without having to fulfil requirements set out in copyright legislation.

YouTube’s broken automated system is an imperfect solution to an impossible problem. While it could prove unusable to those making substantial money from uploaded content, generated revenue shall cease to be redirected to an accusing party once the claim is disputed. Furthermore, Google has stated that the actual rate of invalid claims is in fact below 1%. It asserts to have review teams in place to prevent inaccurate claims and take action against those who knowingly / repeatedly cause errors, alongside a robust dispute process for users who have their videos claimed in error.

For a company with a reputation of paying little interest to intellectual property rights, particularly within the music industry, this algorithm, although imperfect, illustrates a movement towards taking copyright infringement seriously. In regards to Sebastian, he has successfully dismissed all five claims and amid the controversy, his video has been viewed over 50,000 times. 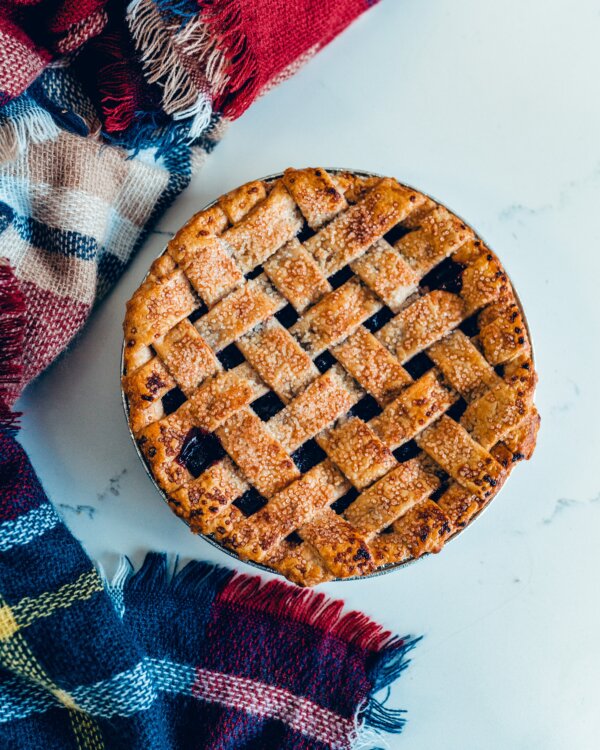 Copyright – who gets a piece of the pie?

Collaboration with others on a piece of work is a great way to bring your ideas to life, opening up new perspectives and fostering greater innovation. But who owns the…