Draft UK-EU Comprehensive Free Trade Agreement – a cause for hope for UK designers?

Is there a glimmer of light for UK designers? Right there at Article 24, page 204 of the Government’s draft free trade deal is a statement which suggests that the UK will argue for ‘reciprocity’ for unregistered design rights between the UK and the 27 Member States of the EU.  Given all this has happened in the last few months a recap may be in order.

The issue is that at the end of the transition period which looks set to be 31 December 2020, UK designers will no longer automatically acquire rights in their designs across all member states of the EU. Before the UK left the EU, UK designers enjoyed a protection of the overall appearance of their designs which was not afforded by UK protection alone. While the UK has said it will introduce a new right that will give broader protection to compensate for this loss the UK does not have the power to grant such rights across all remaining 27 Member States in the absence of agreement with the EU that that will be the case.

Without protection in the EU, a designer may struggle to protect themselves against copying which takes place in a Member State of the EU and be forced to rely on uncertain and possibly inadequate copyright which a designer may have acquired automatically in other countries under international conventions which are in place. It has, for example, long been the case that irrespective of our membership of the EU that creation of a copyright work in the UK gives the creator a copyright in pretty much all other countries of the world. The catch here is that if a designer needs to enforce their copyright in another country they are subject to local laws and procedure. The devil therefore is in the detail. The recognition of a designers copyright does not give the designer a clear path to remedy as the right afforded by copyright in 3D design varies considerably among the 27 Member States.

The fact that the issue of reciprocity is set out in the Draft Free Trade Agreement is encouraging.

It is impossible to say what prospect there is that reciprocity will be agreed. While there is little chance that the reciprocity will go as far as allowing designers to take action in the UK and secure a pan-European injunction as previously, a right that would surely involve the European Court of Justice having superior jurisdiction over the UK courts, reciprocity of design right between the UK and the EU would be very welcome. It would greatly assist a designers in preventing copying of their works abroad by giving them a clear right to take action needed locally in any country where copying is detected.

Briffa lawyers are experts in all aspects of contentious and non-contentious intellectual property law and practice. If you have a query regarding copyright, trade marks, design rights, patents or any other intellectual property rights, please drop us an email or give us a call and we will be happy to arrange a free consultation with one of our specialist IP lawyers. 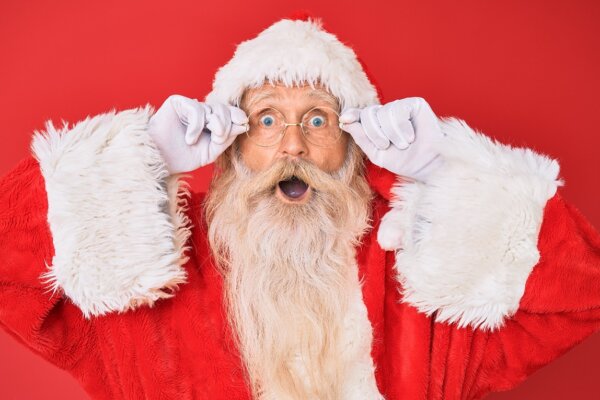 What’s in a name

As the year comes to an end, many trade mark applications will have been filed and registered in 2022. As an example, the EU Intellectual Property Office generally registers 135,000…