What’s in a name?

There are so many big names out there – how are you meant to pick one for your company when they all seem taken, especially when a company has a registered trade mark over your own name?

Well, this is precisely what Hailey Bieber may be questioning. American model, Hailey Bieber, recently launched her own skincare line ‘Rhode Skin’. An LA-based fashion-brand, RHODE is suing her on the principle that the names are too similar, and it infringes their registered trade mark.

What is trade mark infringement?

However, there may be different standards in either of the authorities – and it will ultimately be determined on a case-by-case basis.

Hailey Bieber has named her new skincare line Rhode Skin, named after herself (her middle name being Rhode). RHODE is suing Hailey over the use of the trade mark ‘Rhode’ in her fashion brand. Both names are very similar. However, this alone will not lead to a successful claim of infringement of a trade mark, there must also be a similarity in the goods and services they cover.

Similarities in the goods/services

Both brands are focused on different areas, with Rhode Skin placing emphasis on vegan-friendly skincare, whereas RHODE is a fashion brand, focused on clothing. While these are different fields, it could be argued that they are similar category as fashion and beauty often go hand-in-hand.  The founders, Khatau and Vickers, revealed that they filed a lawsuit against Hailey Bieber due to the impact it had on their company, as RHODE is still growing Hailey’s following could damage their company’s name.

Here at Briffa, the team benefits from over 25 years’ experience assisting with all aspects of the trade mark process from initial filing to prosecution and enforcement. If you need any further information in this regard, please do feel free to get in touch with us via info@briffa.com.

Can you register an expired trade mark? 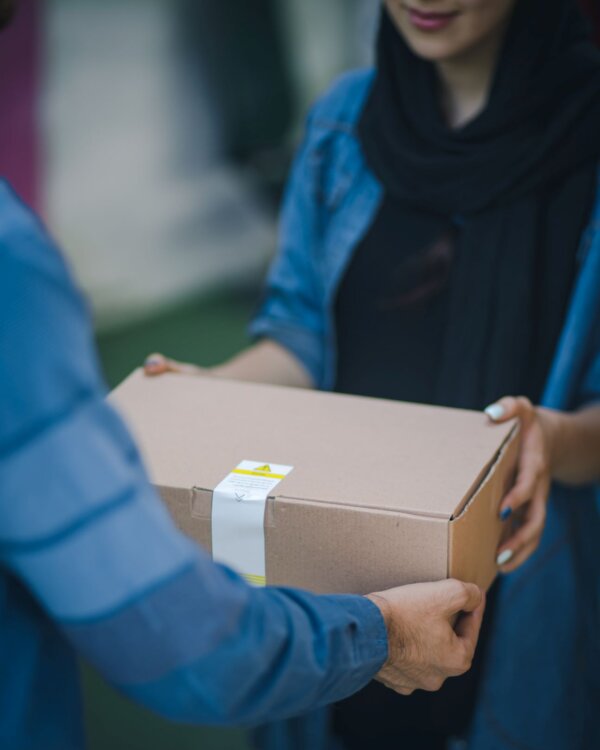 You may have noticed a new player in the parcel game, Evri. It seems to have appeared out of nowhere, being listed as a key courier for most well-known retailers…